Music is a fiery dialogue...

Conductor Peter Valentovič and Edita Gruberová: together with the Prague State Opera on tour in Jap

Peter Valentovič has already achieved a lot of success at the world’s opera houses and concert halls, especially as a conductor but also as a pianist accompanying singers’ recitals.

This is what Edita Gruberová said about Peter Valentovič in an interview for Operaslovakia.sk on 1 August 2016:

“I liked him immediately, so I approached him and our cooperation began to develop from there. In the beginning I gave him Schubert’s songs and he played them with a lot of feeling. I felt as if we had been rehearsing them for years. He was very sensitive and responded immediately to my singing, felt my phrases, the composition’s contents, changes in tempo, dynamic structure, etc.

He sight-read everything with no preparation and he played not only the notes but also the music and stories of the songs. Then I thought I could test him playing Strauss, whose music is more complicated, and he didn’t disappoint me. I was more than satisfied. He is a great sight-reader and improviser. He’s excellent!” 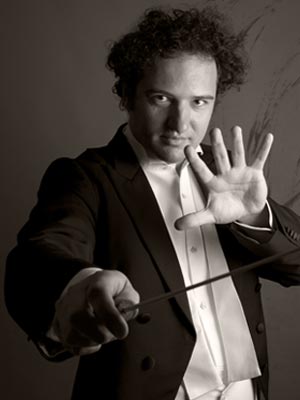 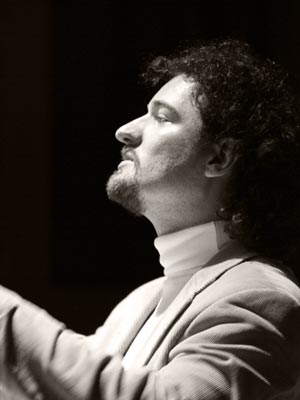 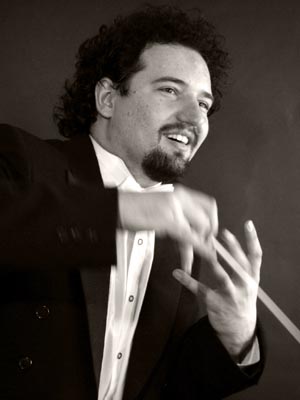 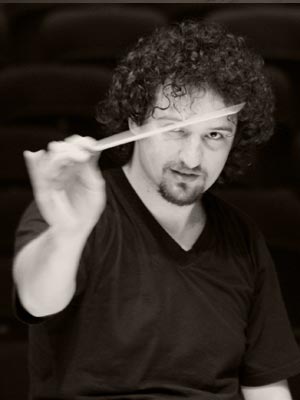 In March 2017, Peter Valentovič made his successful debut as the accompanist of the opera legend, Edita Gruberová, on the world’s leading stages within a few day: at La Scala in Milan on 20 March and then at the Vienna State Opera on 24 March.

Future engagements will lead him to Slovakia, Hungary, Japan and to the Czech Republic.